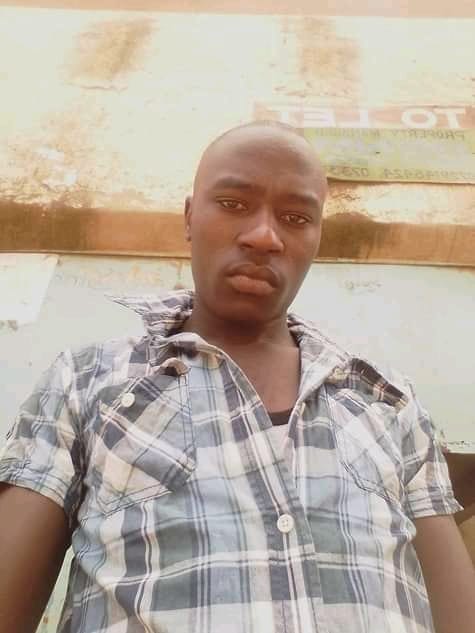 The late Jared Onguso Kombo was born in the Year 1995 to William Kombo Onguso and Pasificah Gechembe at Matangi Village, Masaba North Sub-countty, Nyamira County.He was the brother to: Diana, Linet, Zipporah, Brian and Wycliff.

The late Onguso started his school at Riomanga Primary in the Year 2001 and sat his K.C.P.E in the Year 2010. Later he joined Amasege Secondary School in the Year 2014 and passed well.As well in Collage he took Computer Studies and Driving.

The late was Baptized in the Year 2021 at Matangi  S.D.A Church by Pastor John  Nyabuto and became a strong Christian member.

Time : 8.00 am : Arrive at hospital morgue at Kenyatta University Hospital View of the body and short prayers 9.00 am : Departure from Nairobi 5.30 pm: Arrival at his home at Matangi Village

No Services/Prayers available for this Memorial.

TIME: 08.00 am: - Opening prayers -Viewing of the body -Songs -Tributes SPEECHES - Family and relatives -Nairobi team -Administration/Political leaders 1.00 pm: -Church program -Sermons -Prayers for the family -Family Introduction -Erongori -Eulogy -Votes of thanks 2.00 pm: -Prayers at the graveside - Friends and relatives leaves at their own Pleasure.

No Photos have been uploaded for this memorial.

No Videos have been uploaded for this memorial.

No Audios have been uploaded for this memorial.